Home > About Us > Our Partners

At CPS, our partners are the backbone of the thorough legal support services that we provide to law offices, attorneys, and businesses throughout the Central Coast. Our business was founded on exceptional service and support, two things that are always at the forefront of our partners’ minds. From process serving to court services, and record retrieval, your assignment is our priority. 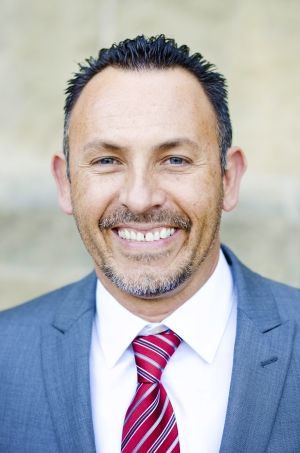 As the eldest of the brothers, “Johnny” Pujol has been in the industry the longest. Serving papers since 18 years old, Johnny worked as a contractor for his parents for numerous years in the Los Angeles area and later officially joined the firm in Ventura in the 1990’s. Known as the “specialist” around the office, he is a master at executing miscellaneous, remote and difficult jobs no one else is able accomplish in service of process and court assignments. For the past several years he has overseen the court services department with great attention to detail and manages numerous personnel whose job is to hand and e-file documents on a daily basis statewide. With his great personality, he is naturally a great liaison between the court clerks and clientele. At the office he proudly conducts the no-stress-express train to help ease client anxiety day to day. Johnny enjoys listening to down-tempo music, live concerts, dancing, and boating. He is still a registered process server and is always willing to handle specials whenever needed, especially near Malibu.

As acting General Manager, Esteban Pujol is the leader of the group and oversees the general operations of both offices in Ventura and Santa Barbara. Like his brothers, he worked in the Court and Service of Process Departments in the past and, of course, has served papers since he was young and attending college. With his strong work ethos and serious disposition, he gained the respect of his family and was appointed General Manager of the company. Whether it is I.T., public relations, accounting, marketing, or general management, Esteban is the man behind the scenes that makes things happen. He earned his B.A. degree in Psychology from the University of California at Santa Barbara (UCSB) and has taken numerous advanced courses in business management and organizational development. He is a natural born leader among his peers as president of his fraternity Nu Alpha Kappa, Inc. while at UCSB, and later sat on the national board for NAK. He has played a strategic role in the technological advancements of the company, including deployment of the CPS Client Web Portal. He is at the control board of the rocket ship and is leading the voyage of Commercial Process Serving’s steady rise as an elite 21st century legal support provider. Esteban is a Brazilian Jujitsu expert and enjoys weekly training and sparring, is an avid mountain biker and enjoys swimming. 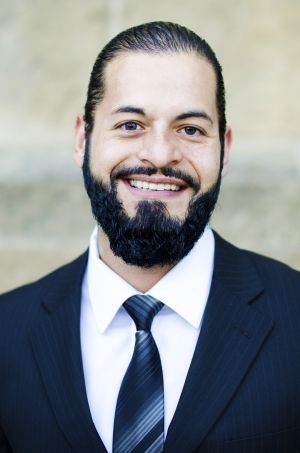 Although the youngest brother, Sal Jr. lacks no experience nor expertise, and is no stranger to the legal game. Sal started working with the firm as a court runner and within no time worked his way to managing the filing department of the main office alongside his father and mentor. Sal is an expert in court filing procedures and understands the intricacies of the system like no other. Known as the “muscle” of the bunch, he worked for many years as the court services manager, and then as service of process manager overseeing several employees and many independent contractors. He presently manages the Santa Barbara office and is well respected and known in the legal community. Sal’s greatest attribute is his self-discipline and dedication to whatever he sets forth as a goal. He is a graduate of Ventura College and is a martial arts specialist. He enjoys daily work-outs, is an MMA fan, and lives an exceptionally healthy lifestyle.

Serving the Central Coast Since 1993